It has almost been one year since you passed away on what was and will always be the worst night of my life.  It is just getting to be spring outside and I miss my afternoon chats with you.  I miss you so much.  It feels like everyday is harder not easier like they say.  I miss going home for a few days and just chatting with you for hours on the patio.  I miss watching the morning news with you and talking about what “Mike & Mike” have to say about the Patriots.  I miss BBQ chicken and family dinners.  I miss working on projects with you—I always had a project to do and now they are just things that will never be built.

Everything is different now.  It is so hard to believe in myself and my work without you to champion the good fight.  It is so hard to feel confident without you there backing me up.  Making decisions just isn’t the same and making long term plans is next to non existent.  I always ran by you where my business was going and what I hoped to get out of life.  I always had you to talk to.  You were such an inspiration.

Time is a complicated thing….one year—one whole year—the longest toughest year of my life?  It is a good day if I get through a few hours without thinking of you.  I want to tell you about my accomplishments—and my failures—and my day to day.  People say I can still tell you—but it feels kinda silly talking out loud.  People might think me a bit odd walking around my empty house talking out loud.

My greatest regret isn’t letting you go—I think that was the right thing to do even though you were a fighter—I am not sure you had enough fight left in you after my brother died to make it through loosing that much of one side of your brain.  My greatest regret is not staying with you until the last second of the last breath and heartbeat without the life support.  I wanted to stay—I didn’t want to leave you to pass alone.  I should have stayed.  What were you thinking in those last moments?  I don’t know if you could hear me or not—I don’t even know what I said.

Like two peas in a pod me and you….this apple sure didn’t fall far from the tree.  Since you passed away somethings have happened.  Adam moved in with Sarah and her boyfriend AJ so there are four of us here in the mill house.  I was a diamond photographer of the year going 4 for 4 at nationals.  I got the PPA cover.  I was published in PDN.  I worked with a designer and polished up the logo.  I launched a video side of the business.  I bought a film camera.  I am working on a new website—I think you would really like the new design.  I met my little cousin—she looks a lot like me.  I am only a few points away from getting my masters degree.  I booked 30 weddings.  I was published on several blogs.  I took a photoshop class with one of the craziest best “photoshopers” in the world.  Jane is pregnant—I think you would get a kick out of that 🙂  Adam and I are going to Aruba in the fall to photograph a wedding—that is exciting news.  I have a duel workstation desk—because at some point I am going to have an intern that isn’t my cat.  I finally entered the 21st century and set up an online client management system—which is awesome!  You would have liked hearing about all of the cool features it has. 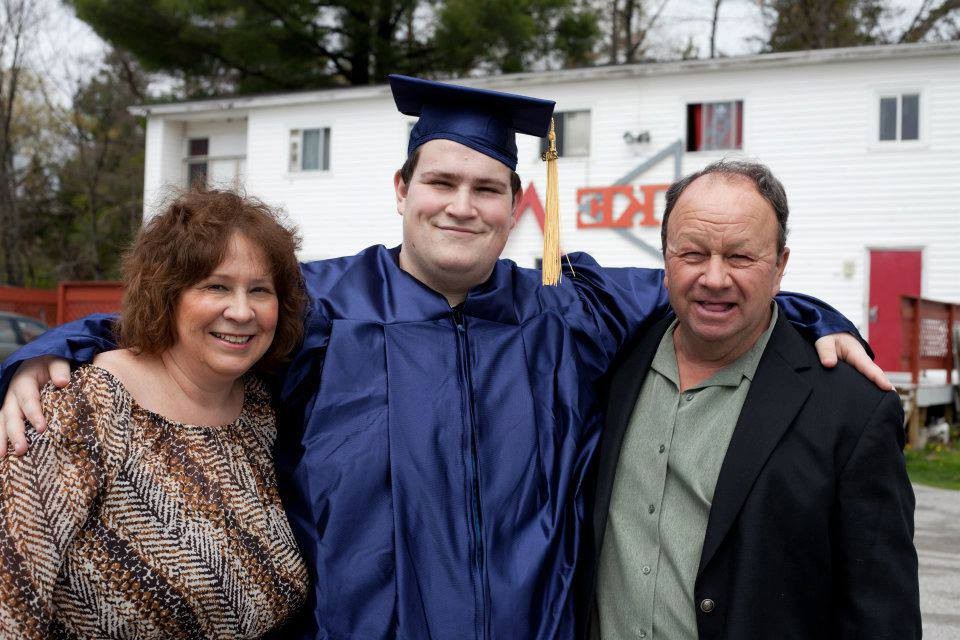 It is very weird to look back in time and realize I will never be the same person I was.  My zest for life was shaken to the core last year.  When I talk about time there is only before Tony and Dad’s death and after their death.  Everything is marked from those points on like a rewriting of the story line.  Like I said—time is a complicated thing.  I don’t remember the last conversation we had.  I do remember leaving the morning after Easter.  It was really hard.  I had been home for a week and I missed Adam and yet I didn’t want to leave.  Intuition is so strong we just choose to pretend it is not there.  I looked at the clock in the car as we were driving away from the hospital at the exact moment you were pronounced dead.  Coincidence? 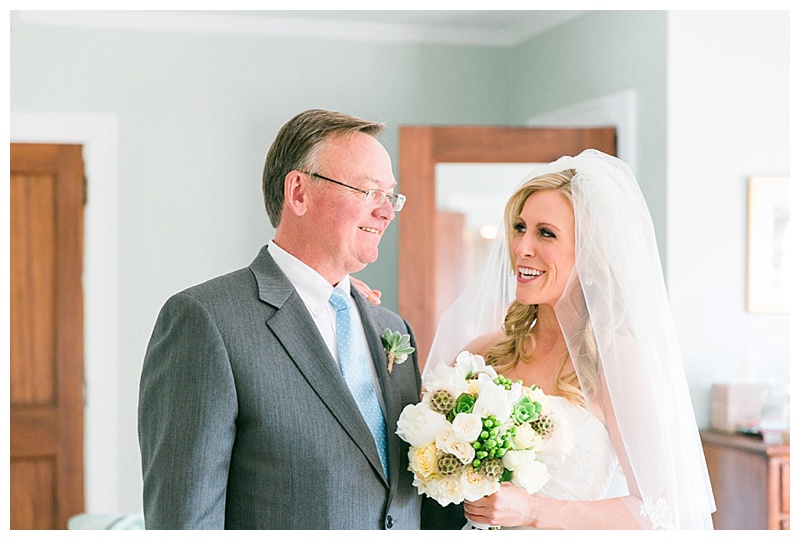 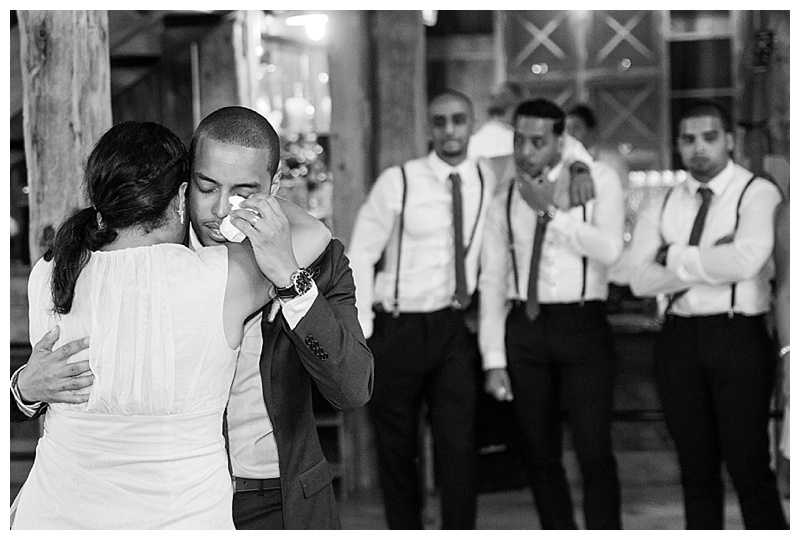 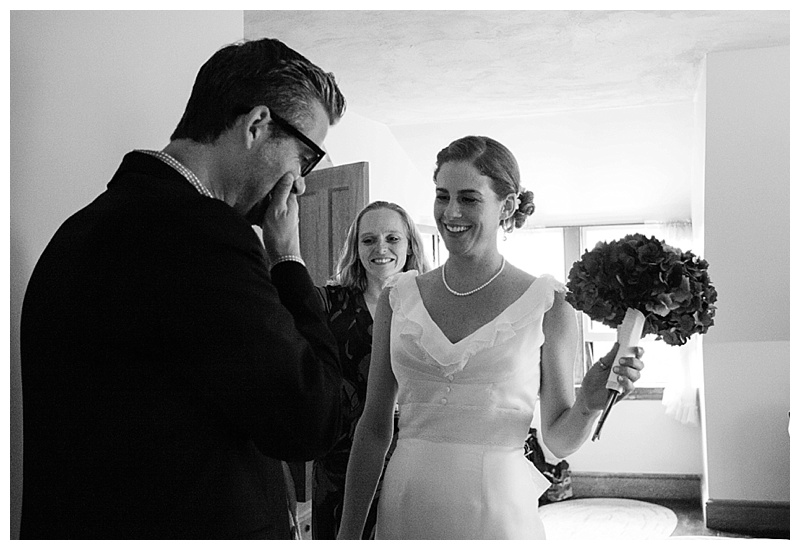 I guess this post is just a reminder of why moments matter—you remember the strangest ones when someone is gone.  The pictures I have are priceless and would be even more valuable if we ever had kids.  The details begin to fade the longer and longer that passes but the photograph secures them in your mind.  Suddenly after loosing my brother and Dad those family formals that I didn’t like to take have become more sentimental and important on the wedding day.  That first look that Dad gets of his daughter with no one around.  The looks of adoration that your younger or older siblings give you when you’re not looking.  That portrait of your parents together or of them happy on your wedding day.  These things that I don’t have anymore—are so important when telling wedding stories.  Following your gut about a moment or a photograph that you want to take or think you should take.  It is important.  There are tons of photographers everywhere but we all bring our own take on the world.  Creating photographs comes from the heart.  Try to align your values when looking for a wedding or portrait photographer. 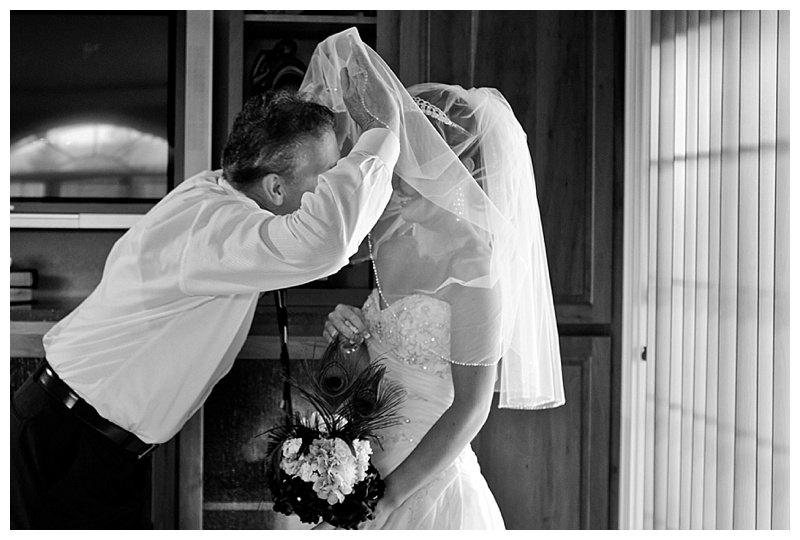 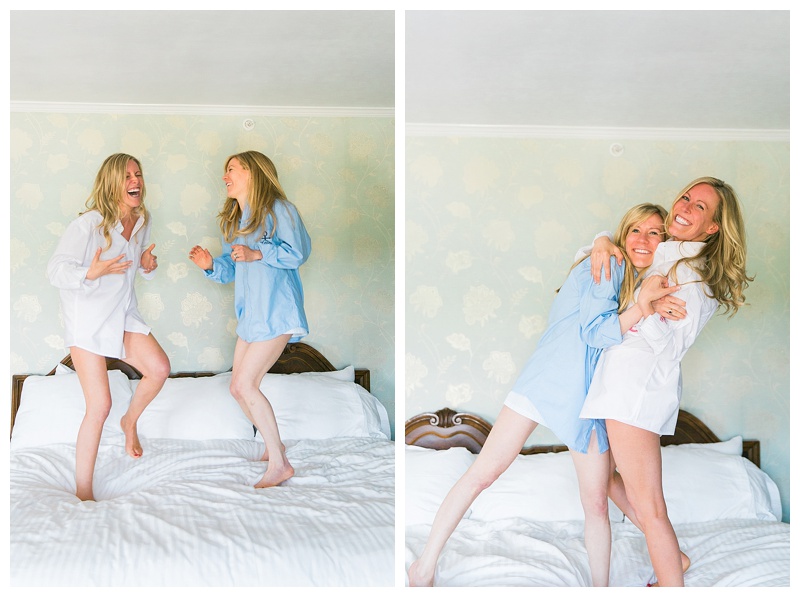 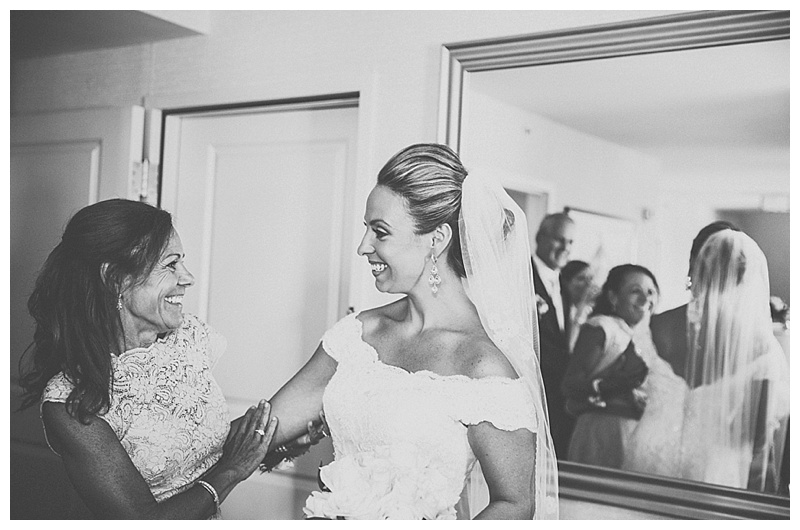