2016 wasn’t a bad year.  I see all of these posts about being so glad 2016 is over, but I am thankful for 2016.  2016 was the year I finally found myself again….no one died, no one broke my heart, it was just a nice uneventful year.  It has been a year of rebuilding who I am–a year of remembering what is important to me–and a year of going back to a life that wasn’t lived based on what other people thought or fear.  In 2014 when everyone who meant the most in my life died I went into a deep state of depression.  Then in 2015 when my live in boyfriend who I thought would be my forever left me I decided I would be everything he said I wasn’t.  I went out all the time to try and prove I was “fun” and I wasn’t “unhappy” but I lost sight of the things that I love the most.  I lost a good friend along the way because I was careless and reckless.  I made some bad choices, I risked loosing everything I worked so hard to build, and I just all around was not true to who I am.

Then in 2016 my trip to France in April became the catalyst for things beginning to change.  For things going back to how I felt and who I was before all the heartbreak and loss.  When I sat at that table with such talent and so many people who were just amazingly sweet and thoughtful the world somehow got a little closer to what it had always been before tragedy and before heartbreak.  It was a moment when I finally got my goals back.  After many long months and several years I finally remembered what it was like to live with a purpose–to live with a dream.  As the year ticked on, I began to strive toward those dreams, and found avenues that brought back my drive and determination.  It is not flawless yet–it is riddled with doubts and insecurities, with living with some bad choices in the last few years….but the light at the end of the tunnel is there.  I feel it, I feel motivated in a way that had been lost.  I feel the resilience and the personality traits coming back to me.  Traits like always getting back up after being knocked down, and just an insatiable zest for life.  Traits like “staying in my own mother-fucking lane” as was said by David Beahm a few years ago at Brand Camp.

In years past I have openly shared my goals and my dreams.  Since my dreams and my goals are so big this year and they span the next several years I think I will keep them to myself and the few closest to me who know what they are. It feels good to be back.  It feels good to have a dream.  It feels good to be my normal self the girl who is like “a dog with a bone” as the expression says.  It feels good to be able to let go of caring what others think, to be able to begin to try and see my own path and just do things the way I do without worrying, why or how, or what others do, think, say, or feel.  It feels good to feel like my images are beautiful.  To feel the represent romance, and connectedness.  It feels good to begin to believe in myself again.  For anyone out there who has been down and out as I have been….to have been so broken that you jeopardized everything you had worked for because you were trying to feel when everything hurt so much….this post is for you.  May it remind you that even though you cant see through the fog, that the nights don’t seem to go away, and that the world feels like a foreign place to you….eventually somehow things will begin to slowly look up.  Somehow you will begin to find your way back to what was before, and even though those that you love are gone there will be glimmers of them that you didn’t see when it was foggy and black.

So bring on 2017!  May it be filled with God’s good graces, more strength, and the desire to live to the fullest in a way that is true to who you are.  This post is filled with some of my favorite images from this year.  I am so thankful to everyone who hired me to share their amazing memories and special moments!  You all truly hold a place in my heart.  Thank you so much for everything.  Destination wedding photographer best of 2016…images from France, Colorado, Maine, and all over New England.  A mixture of anniversary photos, engagement photos, and wedding photos.  I am so lucky to have worked with so many wonderful people, and attended so many wonderful weddings.  Thank you so much to everyone for making my 2016 awesome! 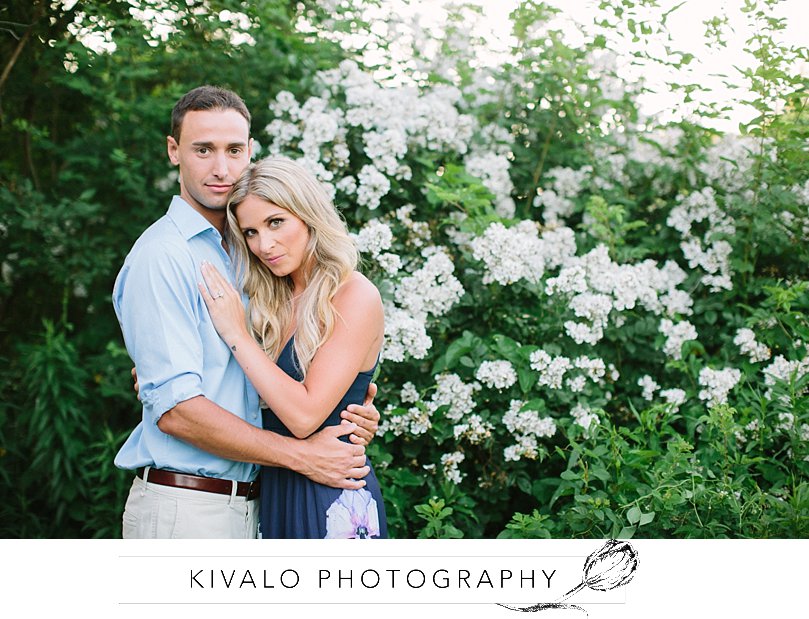 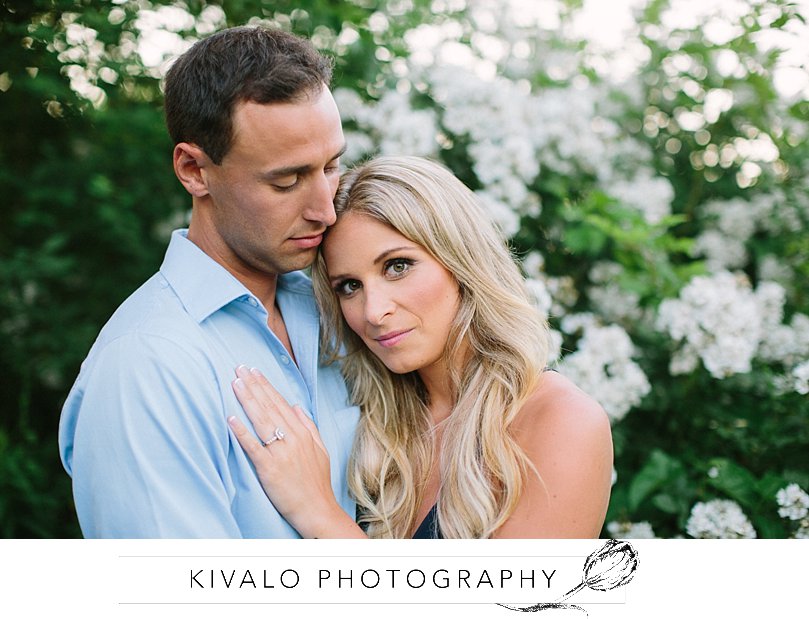 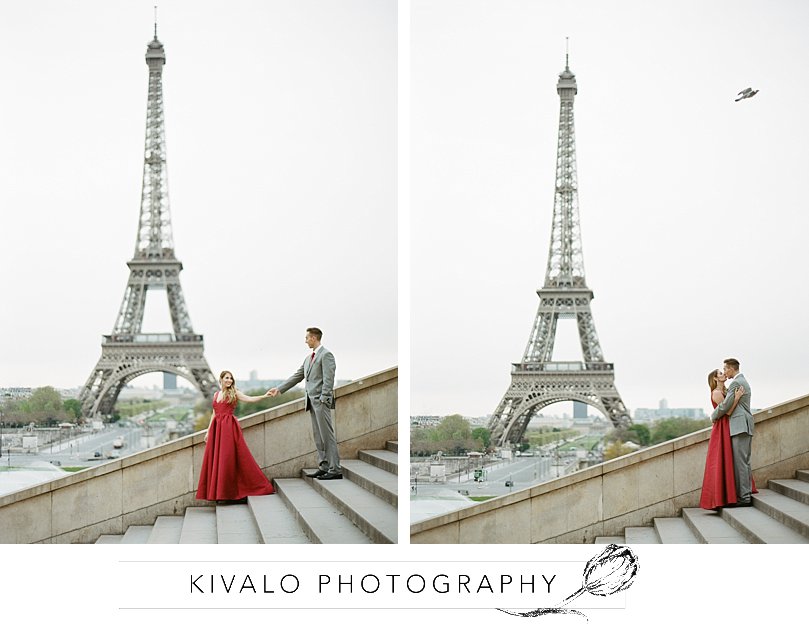 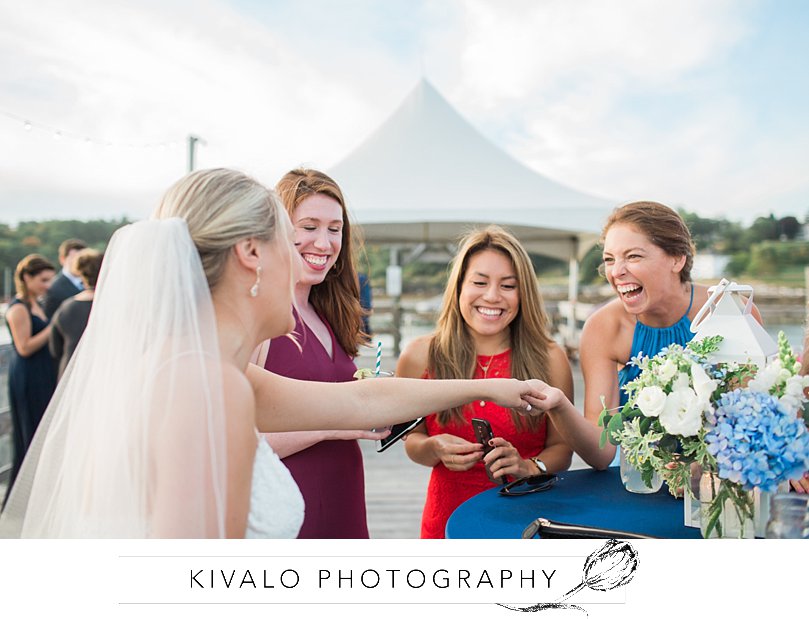 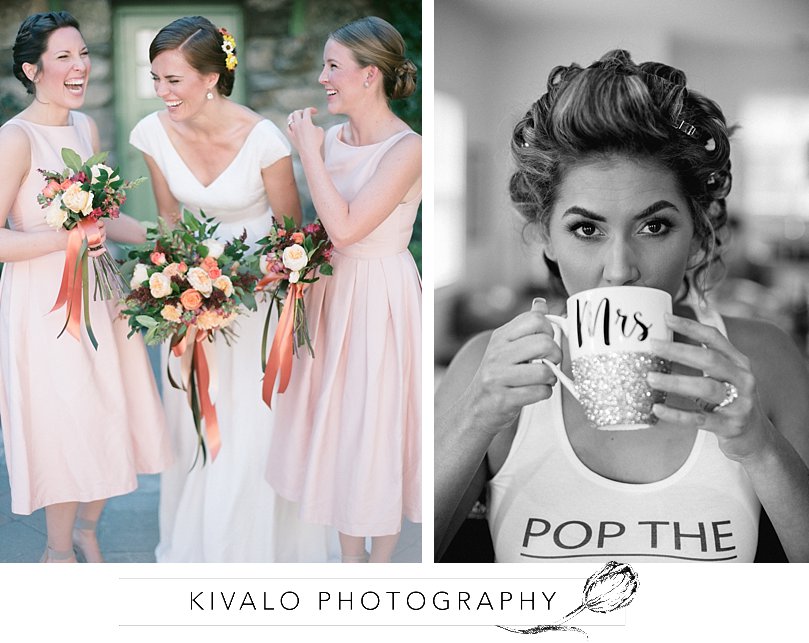 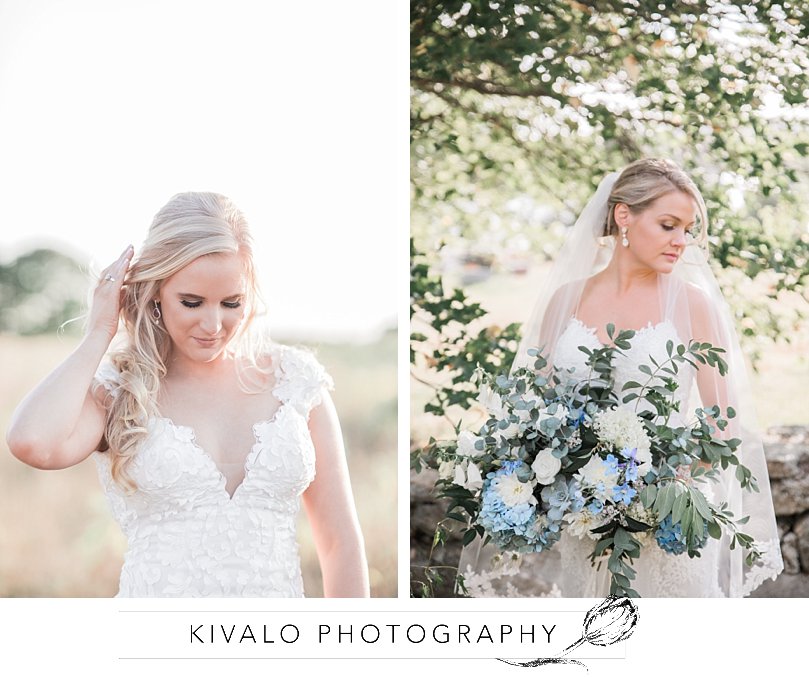 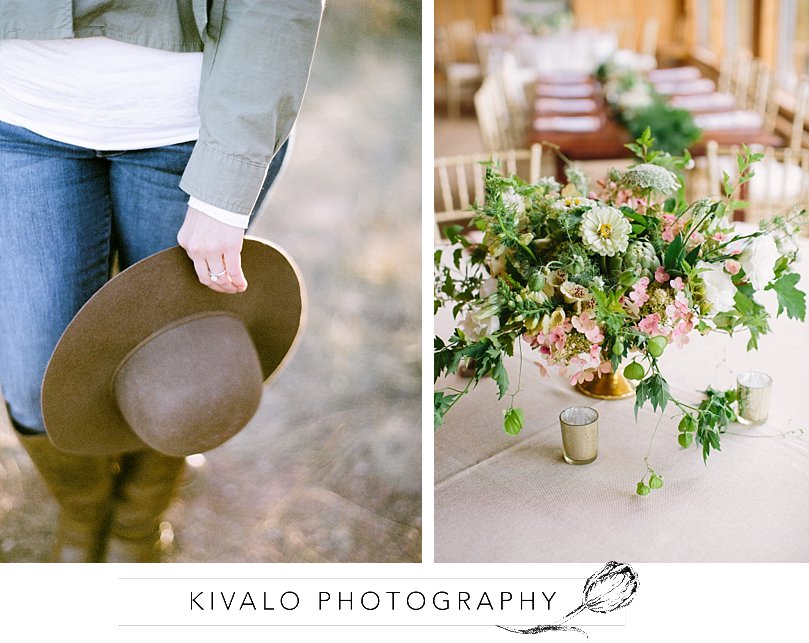 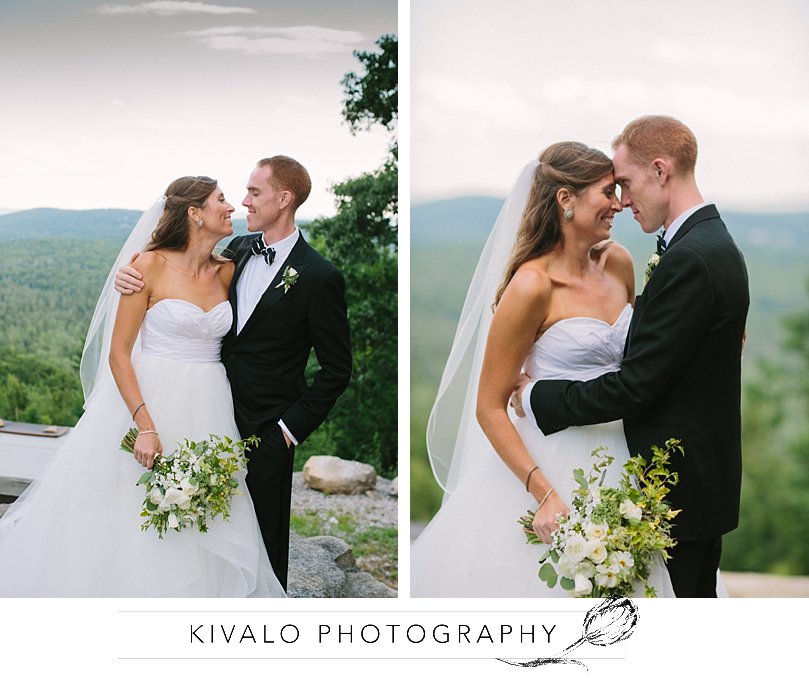 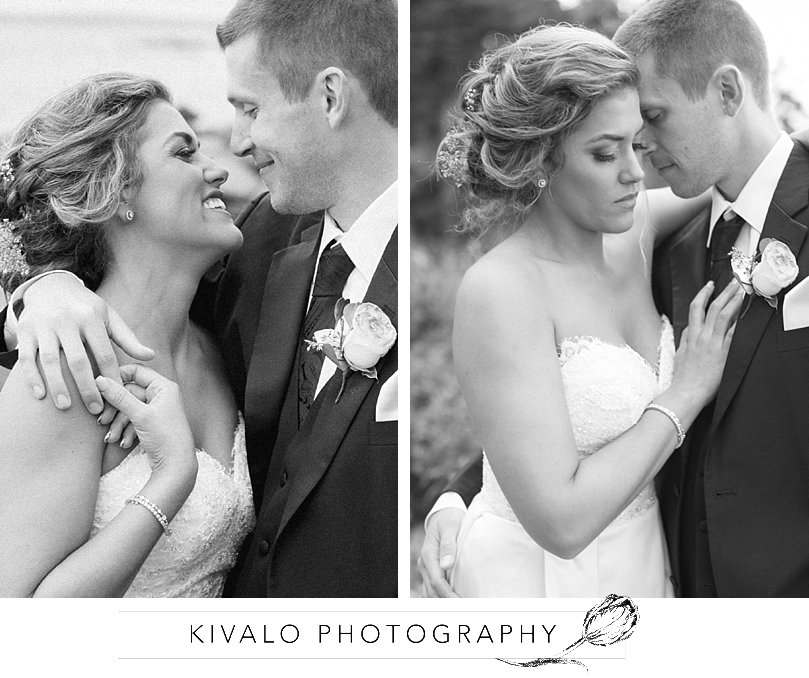 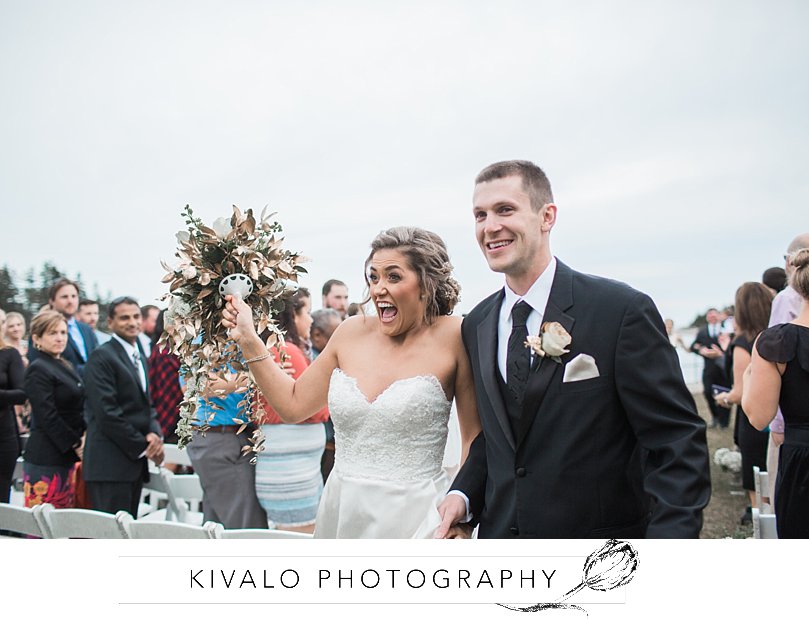 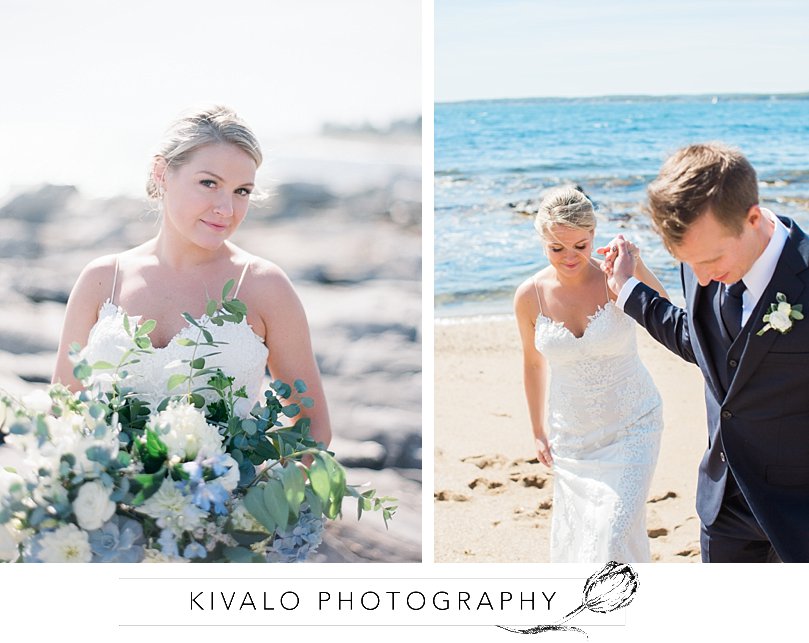 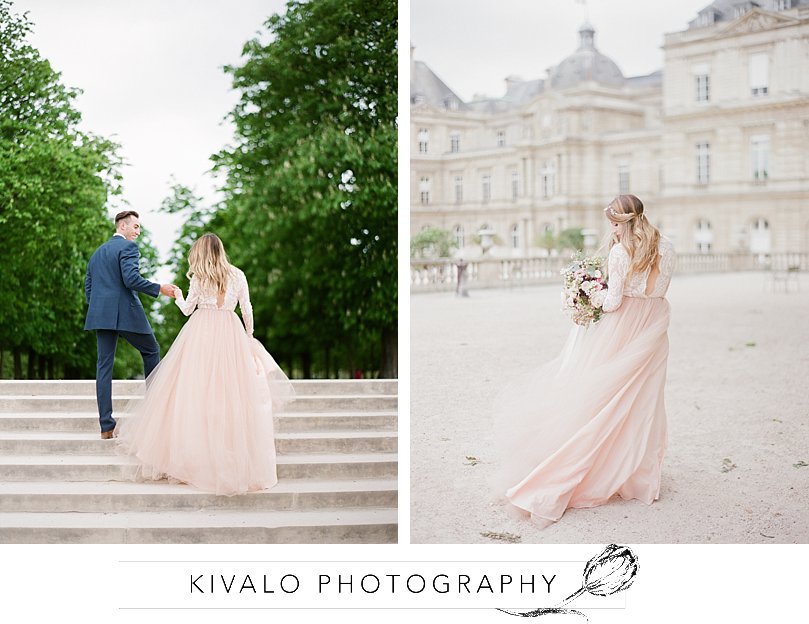 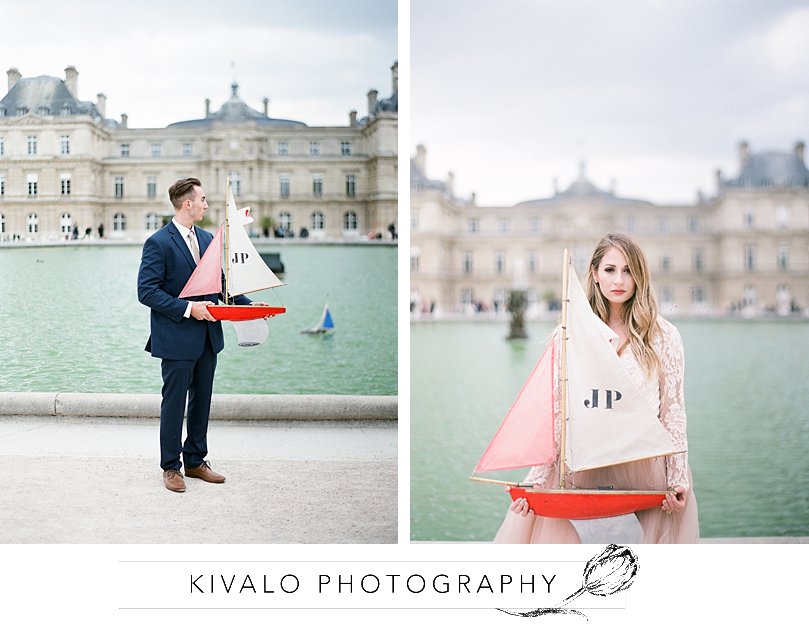 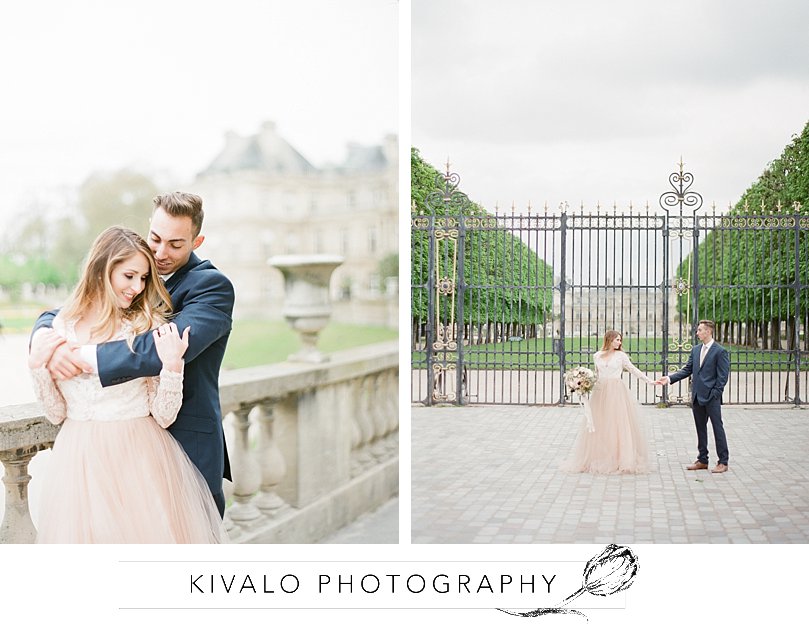 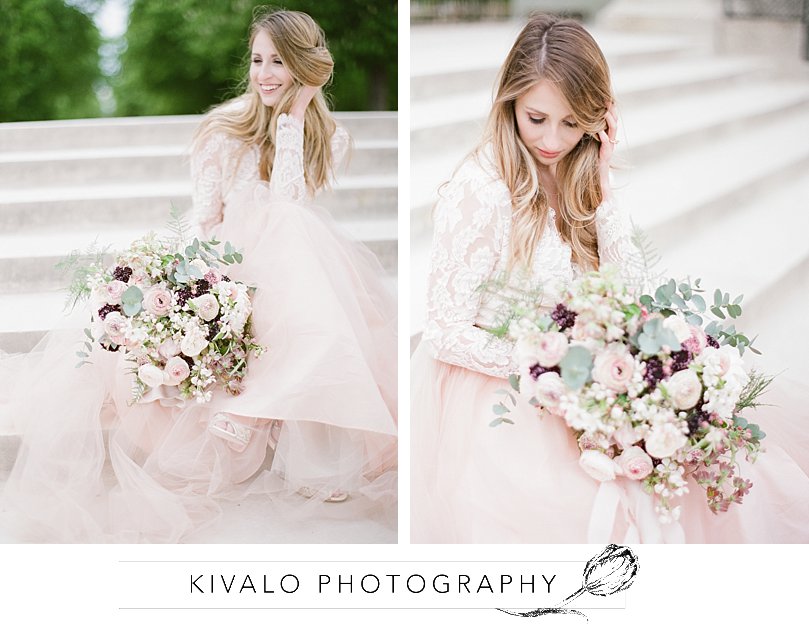 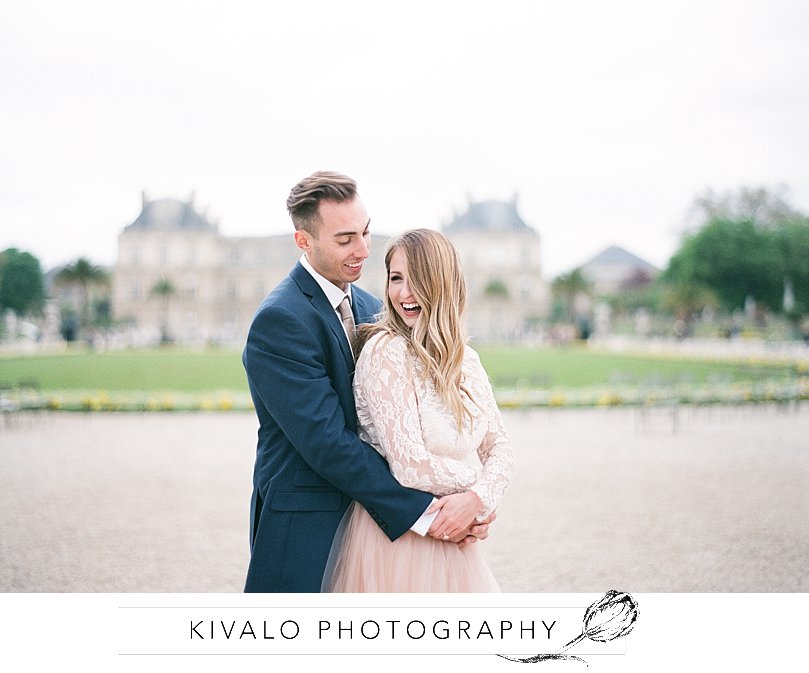 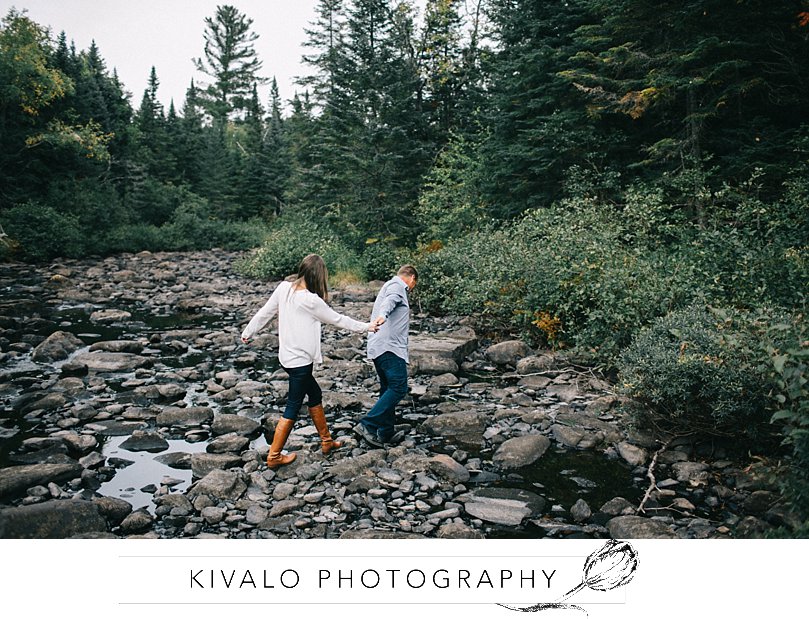 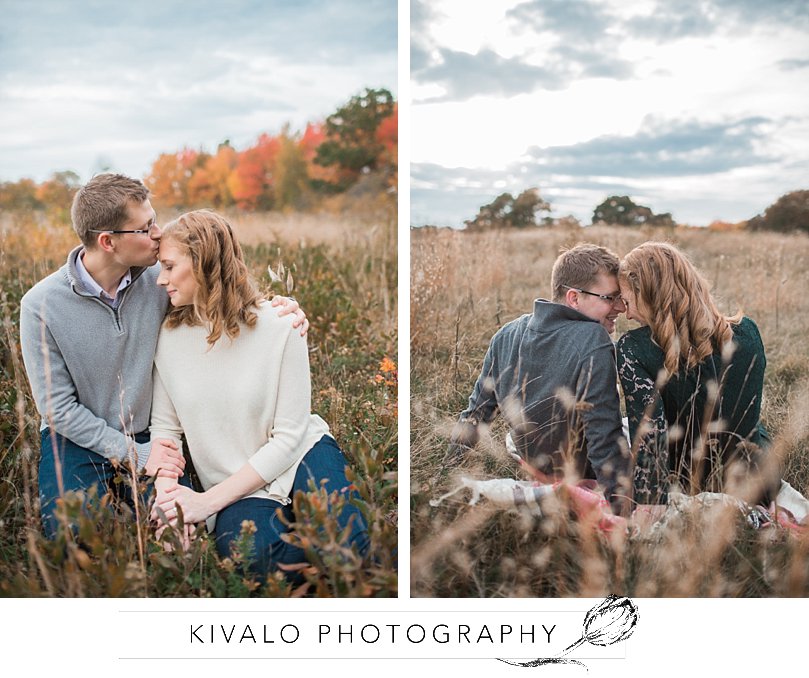 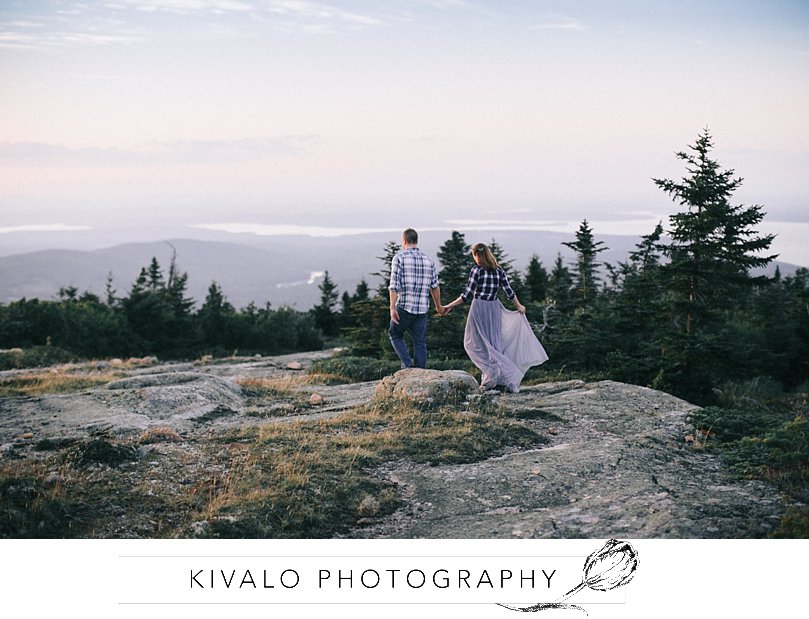 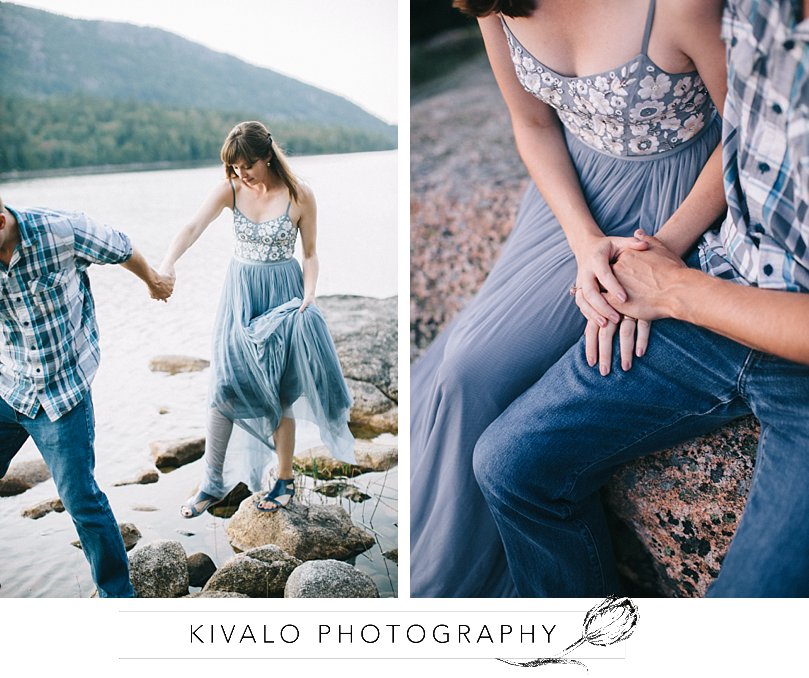 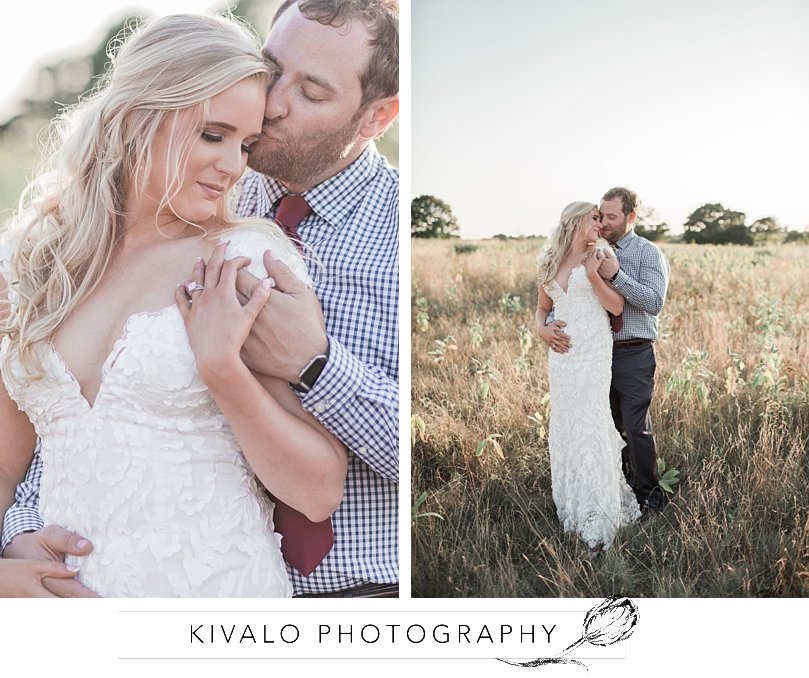 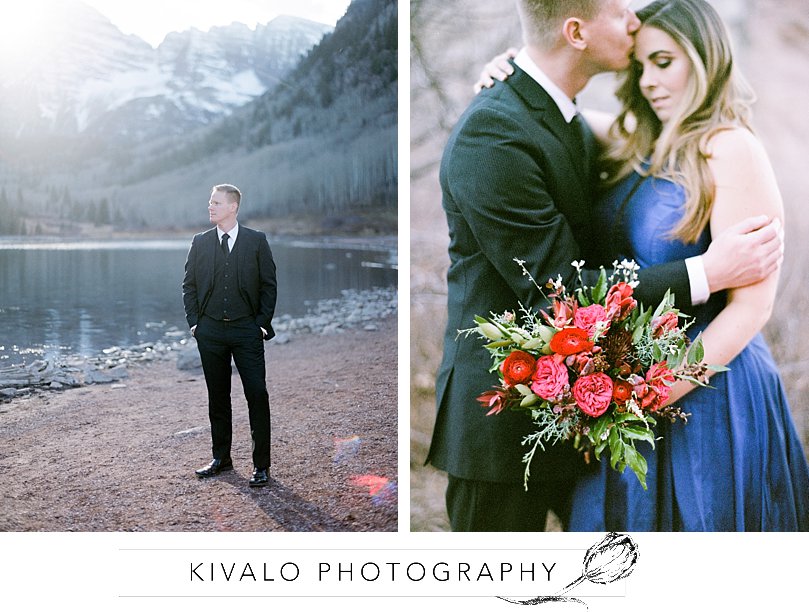 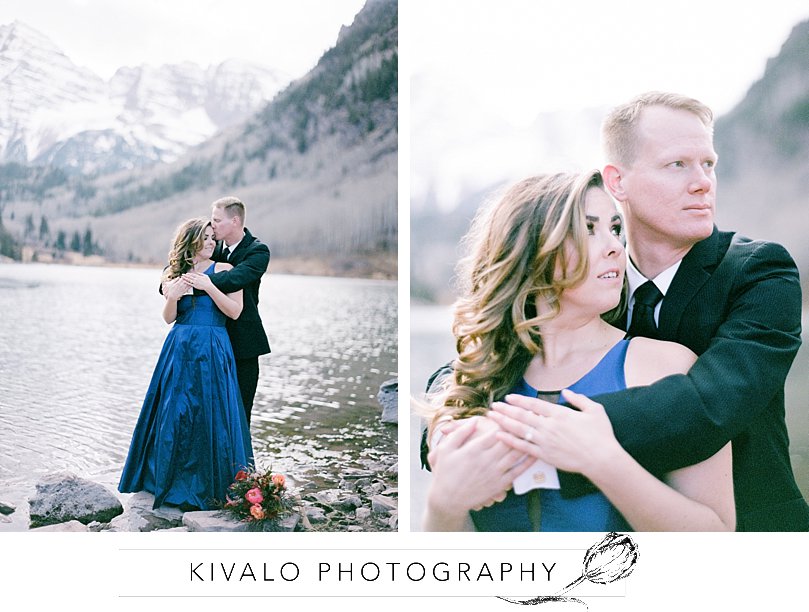 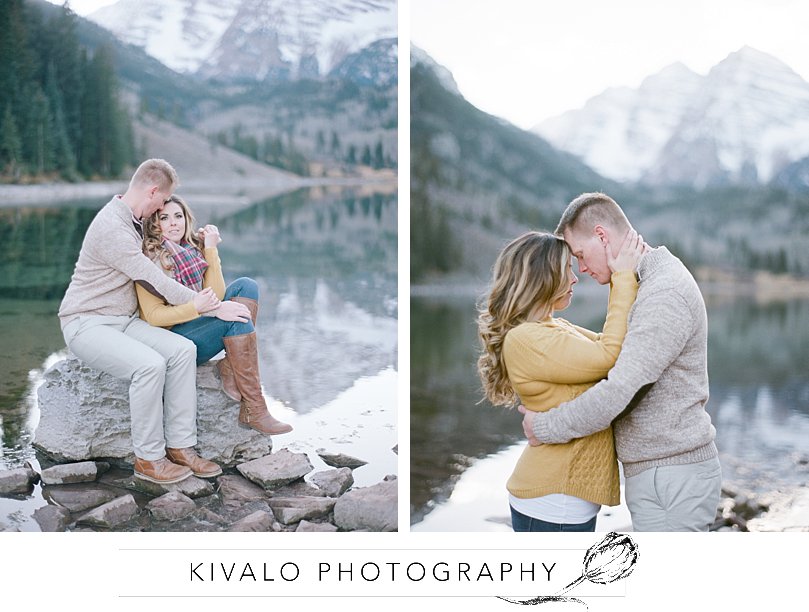 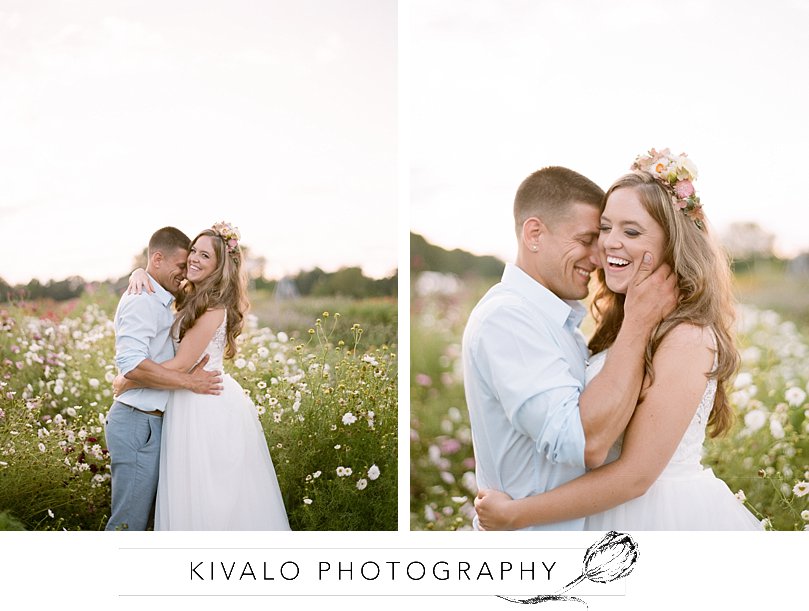 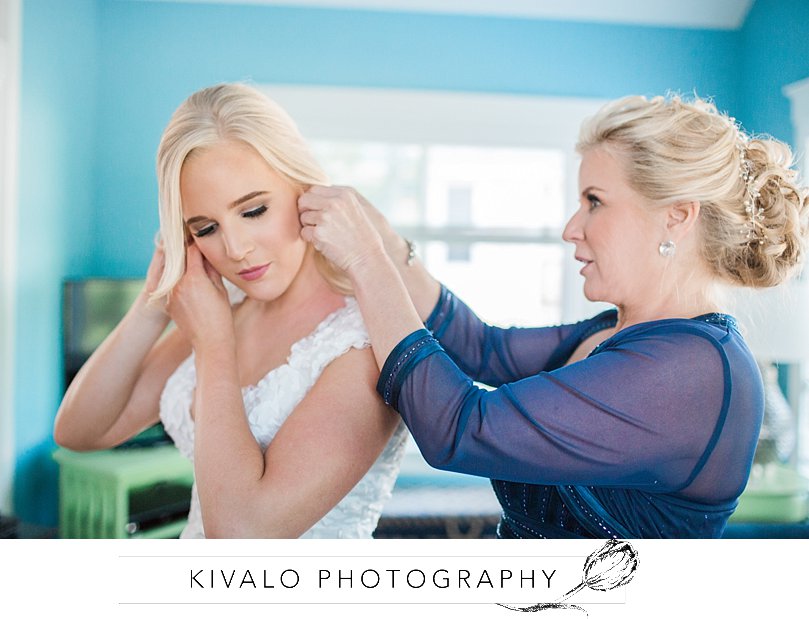 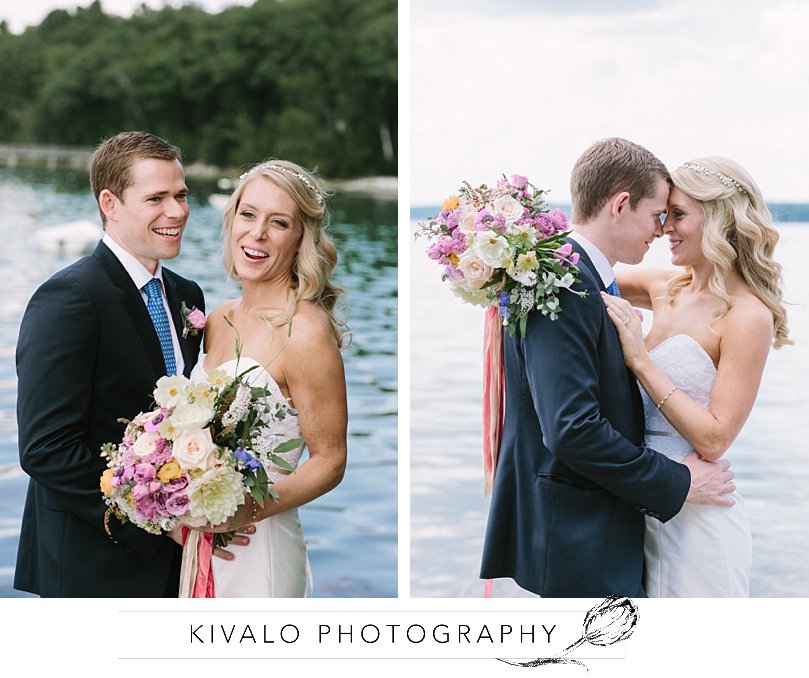 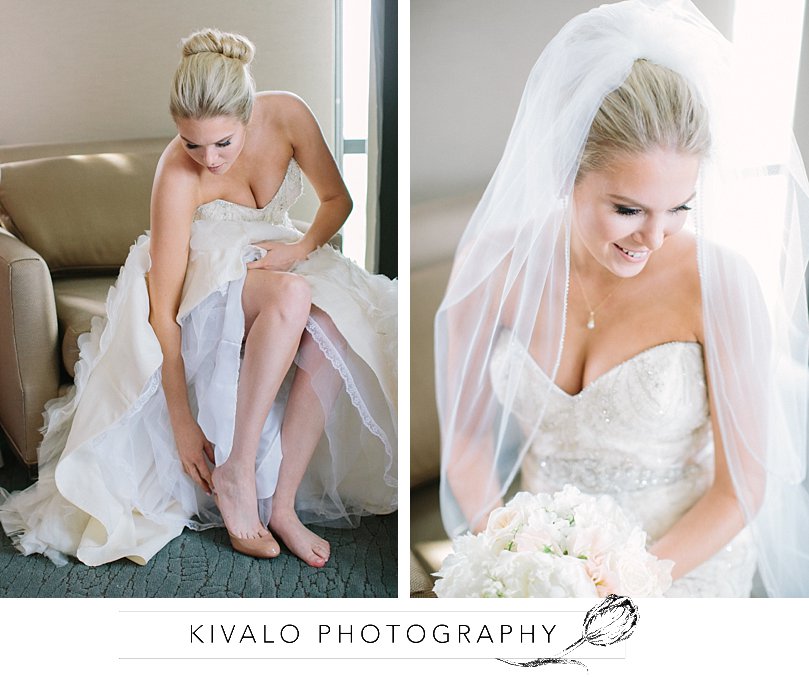 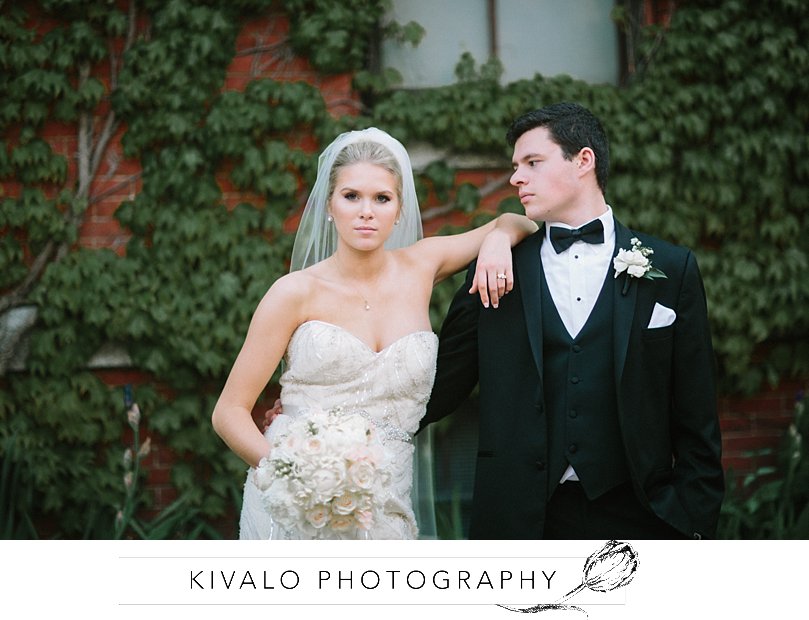 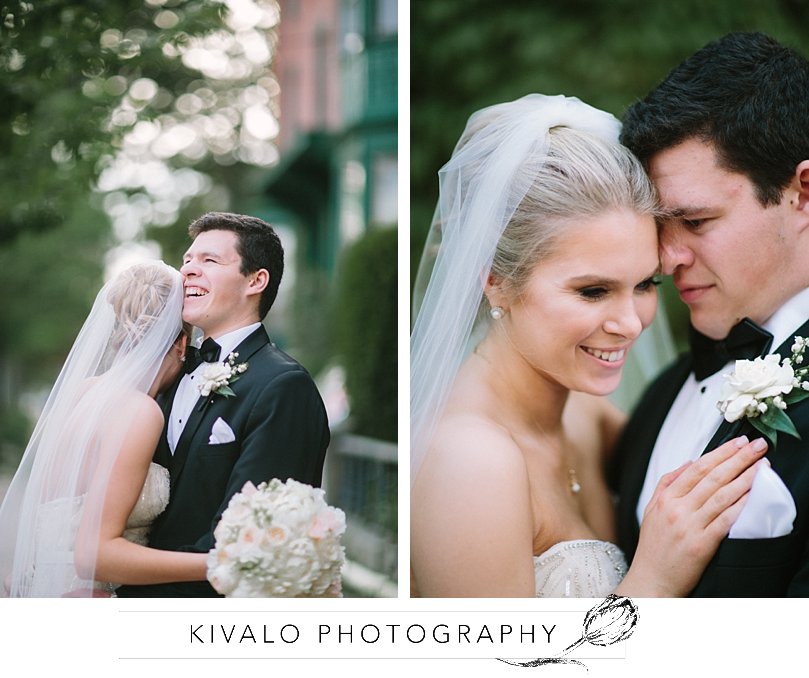